The joy of Distance Reiki is that I can support clients globally through Distance Healing not just locally in Kent.

I continue to offer both Reiki Healing Face to Fcae and Distance Healing to clients in Kent,Deal, Canterbury, Sandwich, Dover and surrounding areas.

Distance healing is a technique within the system of Reiki that enables a Reiki treatment to be given without being in the same room.  You could be in a different town, or city or even different countries.

The distance does not affect the profound healing you will receive from the treatment. Reiki is an energy healing and energy is not limited by distance of time. 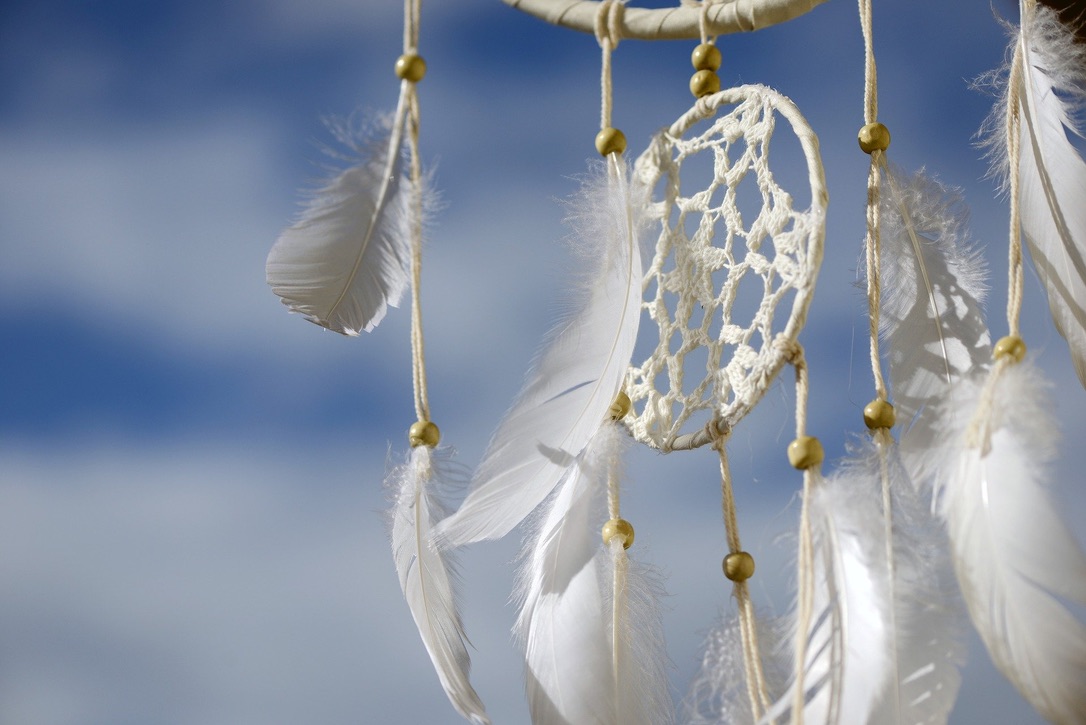 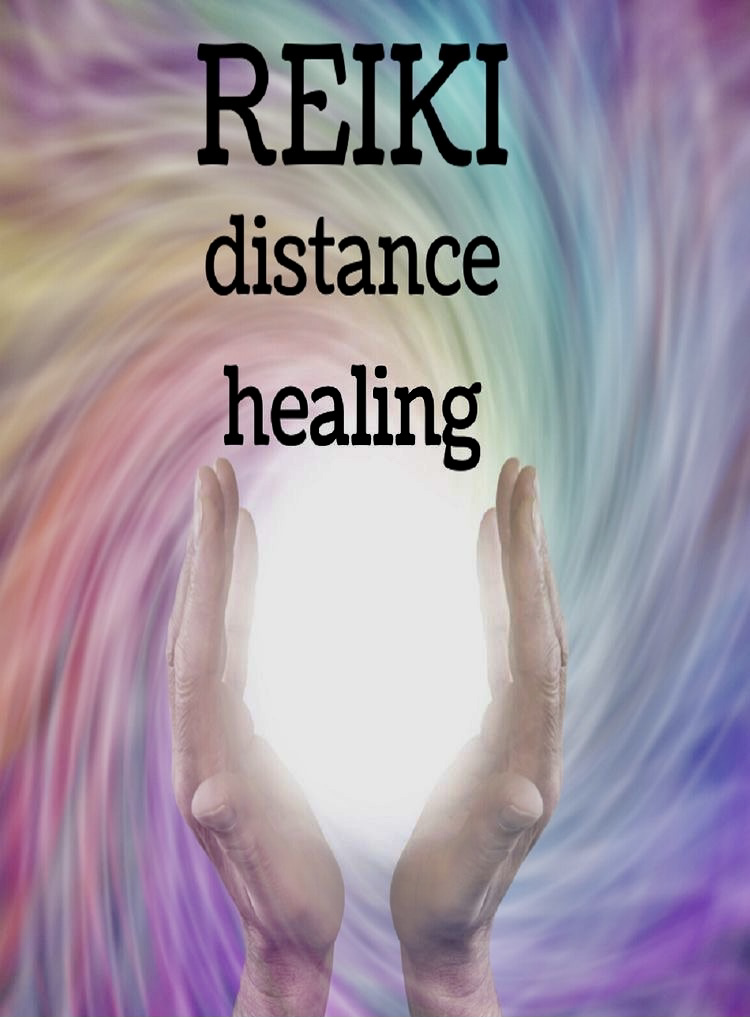 Receiving a Reiki Distance healing is a relaxing and nourishing experience lie down and get cosy ready to receive all the loving energy being sent to you.“Just a note to simply say THANKYOU I felt pure joy this morning, the numbness has gone. You have turned my world from black and white to colour.”
Sarah, Canterbury

As the session begins, I will create an energetic connection with you and work on harmonising and balancing your mind body and soul. The energy can be focused on any areas that come up as needing extra attention.

Distance Reiki is as effective as in-person sessions, and sometimes more effective as the person receiving Reiki is in their own environment and can deeply relax allowing the Reiki to work at a deeper level.
You also can continue relaxing after the session is over and don’t have to return to amore awake state to travel back home.

During a Reiki Distance Healing Session most client will experience the same physical sensations; tingling, warmth and deep sense of peace just as they would in a face to face session.

How you receive Reiki and respond to it will be unique as you are a beautiful and unique being.

How to prepare for you Distance Reiki Healing When your session begins I will energetically just “hold” you for a few minutes whilst you settle so find a space to be comfortable.

You can also create your own sacred space by lighting candles or incense, playing relaxing music, setting your intention for what you would like from the session.

Allowing yourself to receive a soothing Reiki Healing is a beautiful act of self-love and true gift to self during these strange times.

When your session has ended come back very slowly make sure you feel your body by stretching gently and wiggling toes and fingers. Drink some water and listen to your body.

When the session has ended take a few minutes and then take a few deep breaths, wiggle your fingers and toes, and when you’re ready slowly sit up, sit for a few minutes before standing.  Listen to your body and move as slowly as you feel you need to, there is no rush. Have a drink of water.

I will share with you my findings after your session usually by text or email.

Distance Reiki Healing is a wonderful treatment that can be used alongside any medical treatments you may be receiving. I have treated many clients who have been in hospital. However, clients ask me for session for all sort of reasons perhaps they need support to stay clam in a difficult meeting or exam or they are feeling emotional during a house move. It’s such a wonderful flexible way to give support and healing. 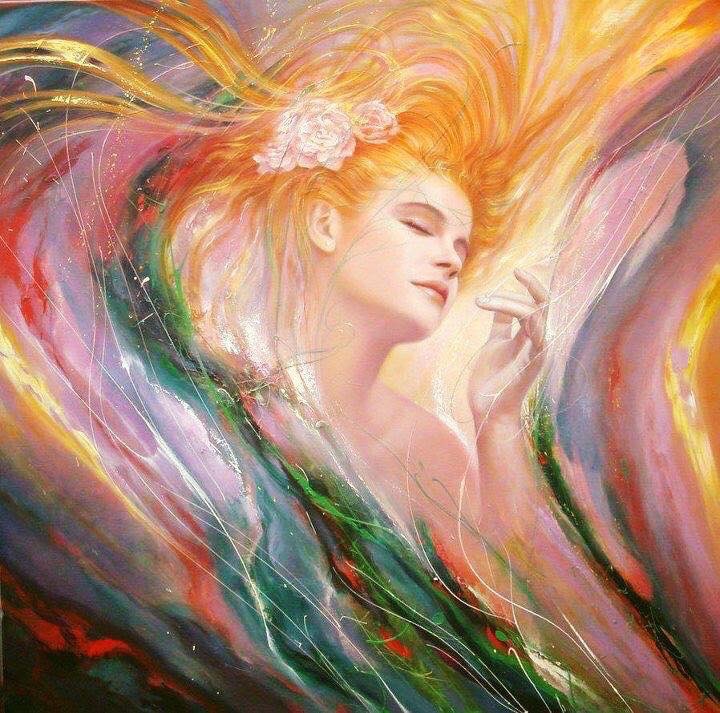 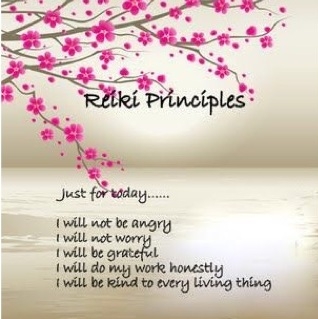 “On the 29th November at 11.30 I received a Reiki Distant Healing from Morag. I have been through a tough time this year.

In March I had an ectopic pregnancy and had my fallopian tube removed and I nearly died. The recovery was slow and long, and I was still feeling the effects regarding digestive problems. Then in September my ex-husband was sent to prison for three and half years leaving a devastated nine-year-old daughter.

“Many a time my instinct has been to fall apart, sod it; life sucks, I am rubbish, I created this, but I don’t. I constantly do things that bring myself back from sabotage…….. So, I reached out to Morag

…. On the morning of the healing I had arranged to be relaxed on my bed with healing crystals surrounding me, but it wasn’t meant to be.

“As a mother and an artist, it’s hard to find time for yourself. We had a visit from the health visitor, and she stayed longer than I had anticipated, and I missed my opportunity to be present to the magic of the universe channelling through Morag.

Any way Morag said it didn’t matter if you were busy or still and I truly think it didn’t.
“I remember straight after there seemed to be a lightness to my being, my heart sings of love and generosity and an openness to take each day as it comes.

“It was lovely to receive a message about the healing process Morag performed. She said that I am a strong woman and my soul has been healed from the bruising of life plus some lovey other things she did.

“It’s a week since my healing and my life force is stronger, I have courage that has awakened in me.

“Thank you Morag I am very grateful for this powerful transformation. I would recommend this healing from you to anyone.